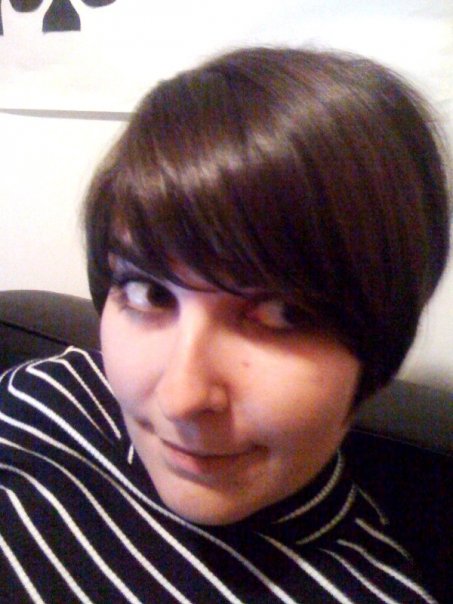 ROCK EN SEINE FESTIVAL it is a really great and amazing 3 days festival of music, a pop/rock party of polyphonic music sounds, which happens in the City of light….Paris every year, on the last weekend of August.
AthensCalling GR, like every year, in the framework of his Tribute in to the European Summer Music Festivals, had the opportunity chat an interview with Ana Martinez Head of Communication/Marketing of ROCK EN SEINE FESTIVAL. (Paris-France) …
So let us travel to Paris … Vers la France s’il vous plait a Paris!
ATHENS CALLING: Bonjour… Ana! Bonjour à tous au ROCK EN SEINE FESTIVAL 2019 I’m really glad to chat with you… Welcome in AthensCalling GR.
ANA MARTINEZ: Bonjour and thank you !
ATHENS CALLING: I think that is the 17th years old of ROCK EN SEINE FESTIVAL and now I will ask you what was the cause to get decided to create this festival in Paris?
ANA MARTINEZ: Rock en Seine was created because there was no rock music festival in Paris at that time.
ATHENS CALLING: Europe and economic crisis … tell us please how difficult is it, to organize a festival in those days with all about the economic crisis … What do you think about, it is difficult or easy?
ANA MARTINEZ: Well, economic crisis is a global issue so for sure it affects all the cultural and entertainment industries, however people need to have fun, specially within these hard times!
ATHENS CALLING: I think that your work, it is very hard, in that case really how do you balance your work with other obligations – mate?
ANA MARTINEZ: It’s clear that when we work in the music industry, and specially on the live industry, we do it because we’re passionate of music. It’s a lot of hard work but, when, the first day of the festival, just some hours before the doors open, you feel that this hard work is worthwhile, as the festivalgoers will live 3 days full of music, good times, shared moments with their favourite artists…

ATHENS CALLING: How many people are they working for ROCK EN SEINE FESTIVAL?
ANA MARTINEZ: at the office we’re only 8 people working all the year, but when the festival approaches the teams are reinforced.
ATHENS CALLING: Many Greeks who will come to the festival they ask us about the security measures of the festival… tell us please about it.
ANA MARTINEZ: The festival has important security measures as it is the case in France for all the major events. We work hand in hand with the police and security officers so the festivalgoer’s can feel safe and enjoy the most of their festival.
ATHENS CALLING: Let’s talk now about the music … what genre of music do you like to hear and your favorite’s bands or musicians?
ANA MARTINEZ: my favorite genre of music is… good music! As I been working at the music industry for many years now, I’ve listened to many different bands and artists… So now it doesn’t matter if it is called pop, rock, hip-hop, soul or punk… If it’s good, I take it !
ATHENS CALLING: Let’s ’’travelling‘’ now in Greece. Would you like to tell us, if you know a Greek songwriter or a singer or a song?

ANA MARTINEZ: I find really interesting most of the artists from Inner Ear Records, like- Egg Hell, The Boy or LogOut…
ATHENS CALLING: Many thank Ana… Merci beaucoup pour l’interview, veuillez envoyer un message pour les amis (fans) Grecs du ROCK EN SEINE FESTIVAL!
ANA MARTINEZ: Many thanks for this interview and, to all your readers, we’ll be happy to welcome you at Rock en Seine festival in Paris, so come on !