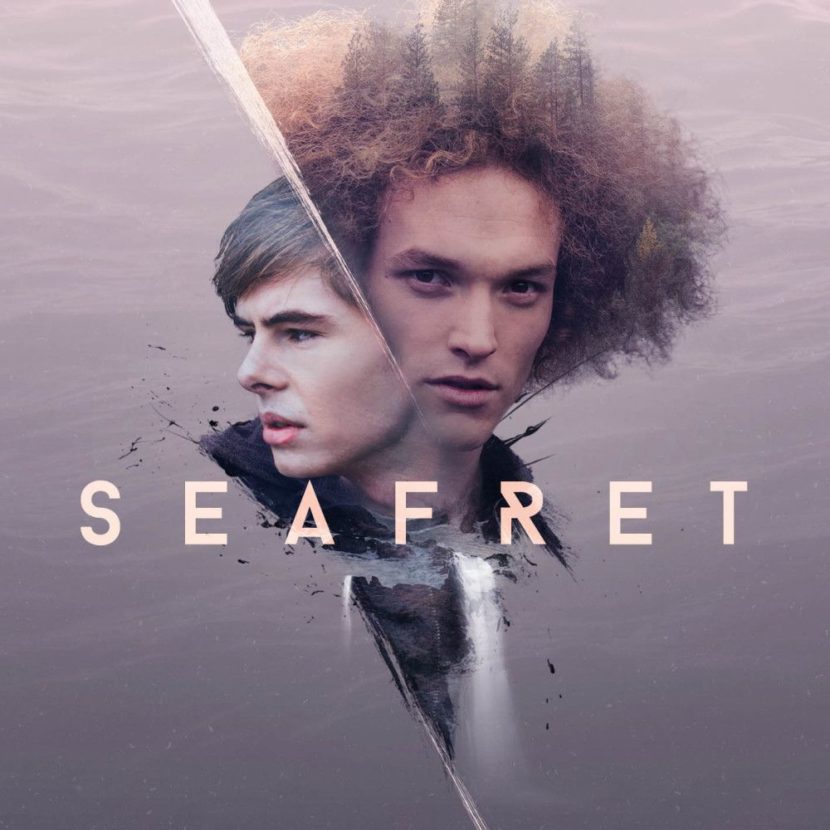 ATHENS CALLING : Hi SEAFRET, it is a big time for us, that we meet you again after your amazing show, in August one month ago , at the Frequency Festival 2018 Weekender Stage… in Austria . You are welcome now… in Athens Calling.

SEAFRET : Hello! It’s lovely to be invited in for a chat with you again and we’re glad you enjoyed the show!

ATHENS CALLING : At first we would like to refer to the fans of Your group, cause  all the girls during your show at the festival, was too excited with SEAFRET…I mean that they were all ”crazy” . How much do you like this .

SEAFRET : We’ve always had fans that have shown a real and genuine love for the music and thats something we’d always hoped for when we started out. Now it’s our job to keep delivering music to them that they love and keep them smiling!

ATHENS CALLING : It must necessary to ask you again about your fans. How it is important for you that have been garnering a huge fan base , with over ten million Spotify streams.

SEAFRET : The response in general has been insane and it seems to be growing still which is very humbling and exciting at the same time. The online response just doesn’t really feel real yet. When you think a track you have released has been listened too 100 million times all over the world your mind can’t seem to understand how it happens. It’s a real honour to do what we do and we’ve always felt so lucky to have the support we have.

ATHENS CALLING : And SEAFRET is the name of your Band ,why did you pick this

SEAFRET : We actually had our first show booked before we had a band name and had to act very fast… We grew up in a small town called Bridlington by the sea in the UK. As we are an acoustic duo we took the word ‘fret’ from the guitar fret board and paired it up with the word ‘sea’ making Seafret. We later found out that a seafret is a northern UK term for a mist that rolls in off the sea. It seemed fitting and has been our band name ever since.

ATHENS CALLING : How can ,we characterize your music, I mean about the genre

SEAFRET : As it stands it’s probably.. Acoustic-Indie-Pop-Rock?? It’s always been a hard one to place but we love that. We don’t want to be catagorized into one box because then people come to expect what the next record will be like and it keeps the creative side of it exciting for us too.

ATHENS CALLING : And about the album ”Tell Me It’s Real”. How much
time did you need to prepare the album and why give this title.

SEAFRET : The first album was a few years in the making before we were really happy with it from top to bottom. It’s so hard to say “Yes, thats it. Finished” Because you always think ” What if we just add that or shall we have this song instead of that one” Sometimes it’s best to draw a line and let it go so you can move onto the next project.

ATHENS CALLING : Which one of the songs is your favorite.

SEAFRET : Oceans has always been one of our favourites. It’s probably our most simple song but it seems to have connected with people in all different countries and that’s mind-blowing.

ATHENS CALLING: … And about the lyrics. With what occasion write the lyrics

SEAFRET : Oceans was based around being pulled away from loved ones and moving somewhere new and into the unknown.

ATHENS CALLING: Now something other,we want ask about your opinion for  Brexit … and if you want give an answer.

ATHENS CALLING : O.k.  Lets return about the music, what do you love most, than the two , to play at the studio or at the stage of the festivals .

SEAFRET : Both are equally important as musicians but you can’t beat playing live to your fans. It’s the engagement.. the atmosphere in the room when you first walk on stage.. the anticipation.. It’s an incredible feeling.

SEAFRET: We are writing and recording for our next album and have tours booked in the UK, Europe and Russia at the end of this year. Next year we shall have more music and a much larger tour to hopefully visit some of the countries we’ve be unable to do so in the past.

ATHENS CALLING : Would you like to tell us, if you know a Greek songwriter or a singer or a song and if you have visited Greece.

SEAFRET: We are yet to visit Greece but have heard beautiful things about it. Hearing that we have fans there is crazy and we can’t wait to come over to play.

ATHENS CALLING : Many thanks for your interview with a big hug from Greece.

SEAFRET: Haha! Thank you very much for talking to us and we look forward to coming and playing for you all! See you soon!